I went to a High Speed English training camp again. This time,
the course was held in a hotel in Atami. So, the atmosphere and
the facility was better than the course held in Fuji. I stayed
in the hotel for 5 days.

We had 10 students, so there were two teams. Basically, the
school tries to arrange the number of students par class up to 6.
There were two teachers, too. One teacher was one of our teachers
when I went to the Fuji course. He is a strong man. The other
teacher was the one who was Red team’s teacher in the last new
year’s break course in Fuji.

The curriculum was the same. Lesson material was almost same. But
I think there were still somethings I could get in this training
camp. If they give me another lesson material, I want to go the
school in the near future again. But they won’t. So, may be I will
go to the school one year later or so. 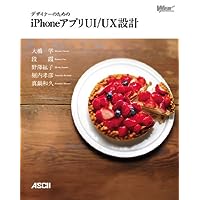 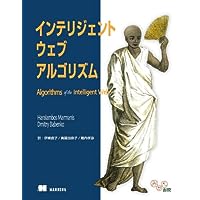 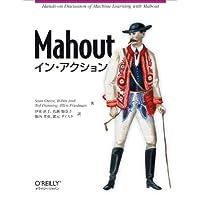 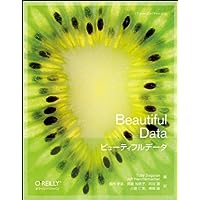 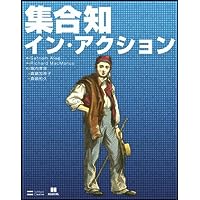 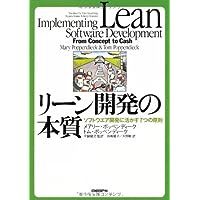 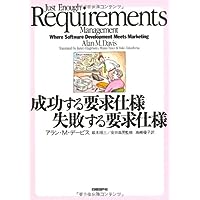 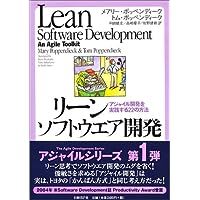